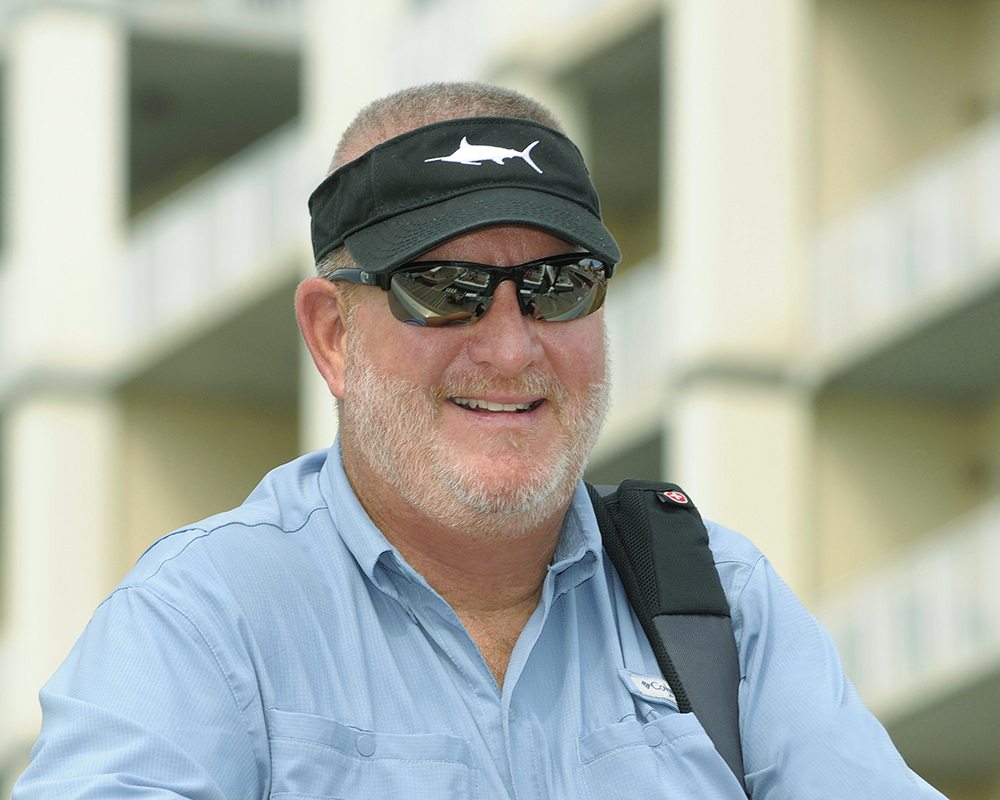 With the majority of the fleet electing to stay in port, compounded by thunderstorms, the bite was a little off on Thursday, the next to last day of the 2016 Pirate’s Cove Billfish Tournament. Still, a total of 77 billfish were wired and released, including 54 sailfish, 20 whites and three blue marlin. Sea Toy, […]

The pace is fast in the Gulf Stream. Bait follows current, billfish follow bait and when the skilled crews fishing the 33rd annual Pirate’s Cove Billfish Tournament find those billfish, double and triple fireworks often follow. Which is exactly what happened on Wednesday, the second leg in this week-long event, as the 53 boats fishing […]

There’s nothing like first impressions. With a bite as hot as the blazing summer temperatures, the 33rd annual Pirate’s Cove Billfish Tournament kicked off with a thunderclap as the first day’s action drew to a close Tuesday night. Legacy, a 58 Sullivan owned by Blake Franklin with Capt. Jordan Croswait at the helm, put on […]

With an approaching full moon, plenty of bait around and roving packs of sailfish, the game plans are already in place. Many of the 72 boats fishing the 33rd annual Pirate’s Cove Billfish Tournament are hoping to strike fast to rack up release points once fishing gets underway. With all billfish releases scoring equal points, […]

The sails were unfurling Sunday as the 500 lady anglers competing in the Alice Kelly Memorial Ladies Only Billfish Tournament churned through Oregon Inlet on their way offshore. By the stroke of 3 p.m. a total of 61sailfish had been brought to the transoms and let go. Nine white and seven blue marlin were also […]

Blues and white are typically the most popular apparel colors at the majority of big game tournaments. But the Alice Kelly Memorial Billfish Tournament is not your typical fishing event. Which is why boats, blouses, skirts and costumes were adorned in multi shades of pink here Saturday night as 92 teams registered for Sunday’s contest. […]